This week, we talk about internal communications, and why the audience you work with, the one right in front of you, is so important to your organization’s success. PR Nation contributor Pooja Kamat joins the crew from Mumbai, India to kick off her interview with Jennifer Thomas, an internal comms pro with GSK in London.

Also, the crew reveals the biggest news of the week, and it has nothing to do with PR, but rather a mystery box winding its way from Florida to Pennsylvania. There’s also a PR discussion about George Washington’s River Farm, Alaska Airlines’ handling of a mask controversy, and the end of the “Op Ed.”

Why the New York Times is retiring the term “Op Ed” 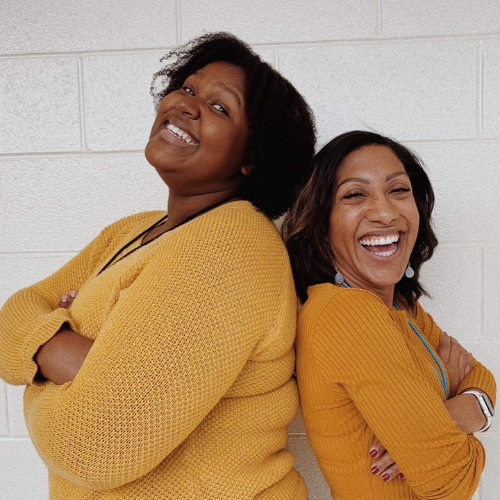 How to Find a PR Mentor 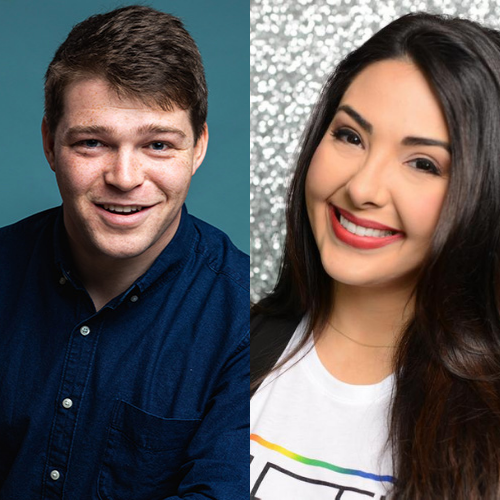 Is Clubhouse a PR Tool?

Clubhouse is the new audio-only social media app causing quite a stir all over the internet. It’s been around for almost a year but only recently have most people discovered it. Clubhouse is an invitation-only platform where ... 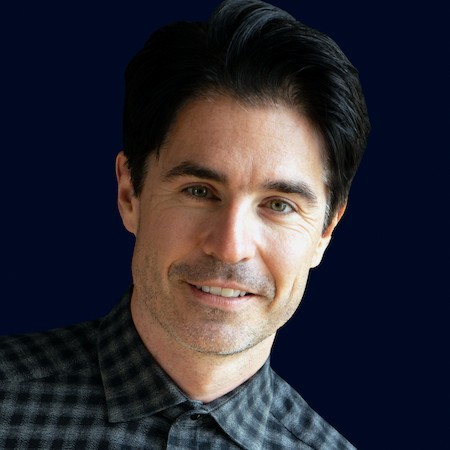 The pandemic has left millions of Americans looking for a job. PR people are among them. If you’ve been furloughed, fired, or had your internship cancelled, recruiter Jamie McLaughlin, an expert in connecting companies with t...