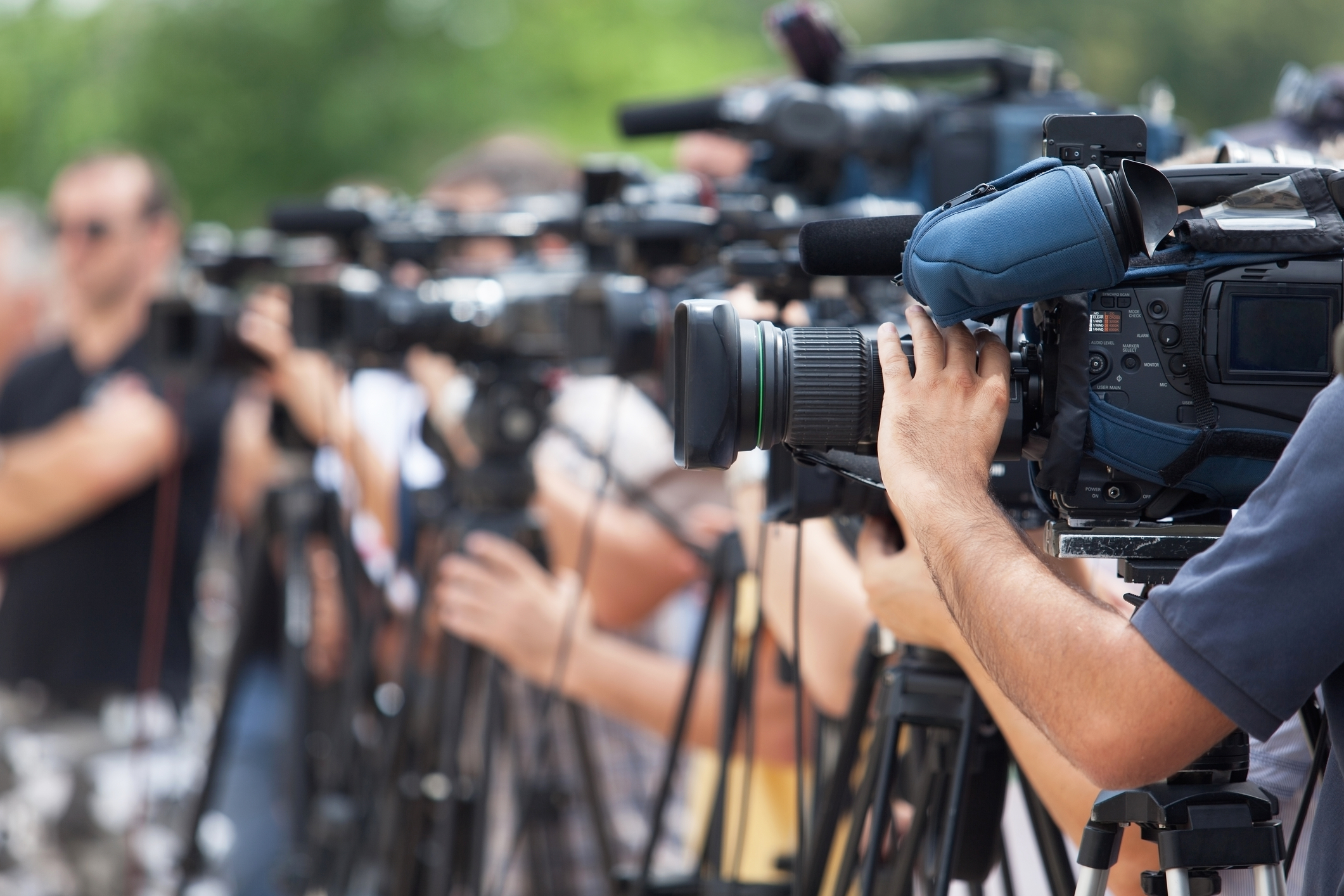 In recent weeks, crowds of reporters have been jamming into conference rooms and auditoriums to cover the arrival of COVID-19 vaccine shipments and the first shots administered to front line health care workers.

But photos from some events show reporters, photographers, and other news staffers piled on top of each other to get the best angles from these history-making moments. Most are wearing masks, but there’s no distance between anyone.

How can you avoid this problem if a media crowd arrives on your doorstep ready to report a breaking story? There are a few options.

You could take the event outside. But this time of year, that’s probably only a viable option in southern and southwestern states where weather is warmer even in the winter.

The rest of us should employ a pool media coverage plan. It’s easy and news outlets are familiar with the approach. Simply put, require that media outlets pool, or share, their coverage to reduce the number of people in the room during the event. Think carpool but for journalists, not commuters.

Before the event, notify your media corps in your advisory that, due to COVID protocols, the event will be restricted to pool coverage. In-person media attendance will be limited to:

You can see the pool approach reduces the size of the media crowd from dozens to only five people, allowing for everyone to get the story but reducing the exposure and negative feedback that might come from having a non-socially distanced event.

Some newsrooms will protest the decision, but if you hold firm, the complaining editor or editors will come around, and comply with the plan.

If you are worried about making too many people angry, especially reporters who want to ask their own questions, you can implement these modifications to your media pool plan:

If you think you want to try the pool coverage approach, remember that ample notice is the key to success. You must give your media corps time to organize itself for a pooled event. If you don’t think you’ll have time to make such arrangements, talk with your editors when you don’t have news, so they know what to do when the time comes for your next big announcement.

Pool coverage plans are easily developed and implemented and are a good way to allow the media to cover big stories without creating public gatherings that could contradict your health advice and result in public criticism. 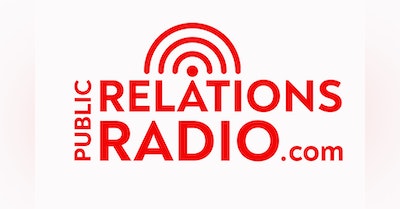 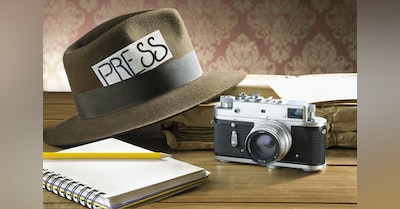